Skip to title Skip to main content
We gather anonymised analytics data on website usage unless you opt-out.
Ok Disable

FNL members can join free visits to libraries and archives

Our forthcoming visits and events are below.  If you would like to enquire if there are places available please email us. 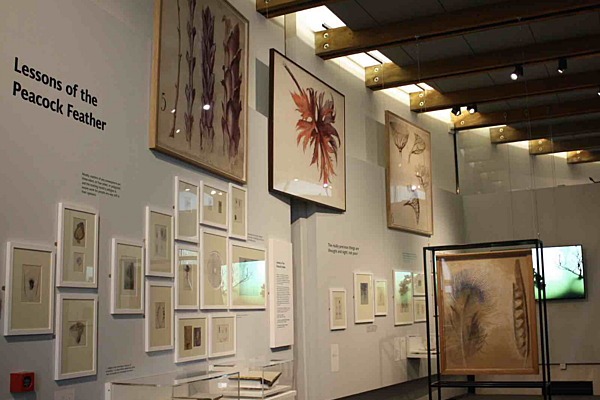 In 2018, the Ruskin received unprecedented assistance from FNL towards the acquisition of the pre-eminent Whitehouse Ruskin Collection (see FNL Annual Report 2018).  The current exhibition Ruskin: Museum of the Near Future features items from the collection. 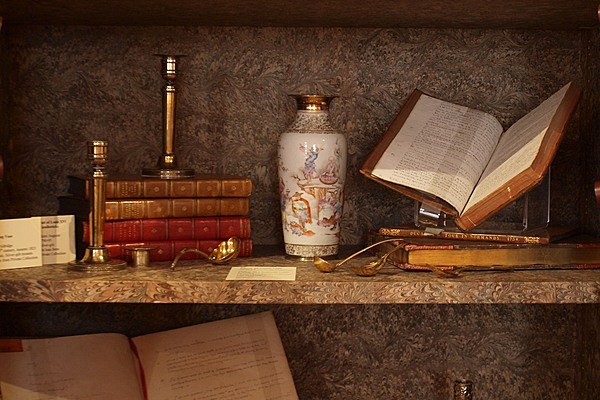 Writer and collector William Beckford (1760-1844) moved to Bath in 1822 and created a mile-long landscape at the top of which was built the 120ft high Beckford’s Tower.  The tower was his study retreat, where he could withdraw from the city, work on his writings and contemplate the surrounding landscape.  It also housed part of his impressive library of rare volumes and valuable bindings. 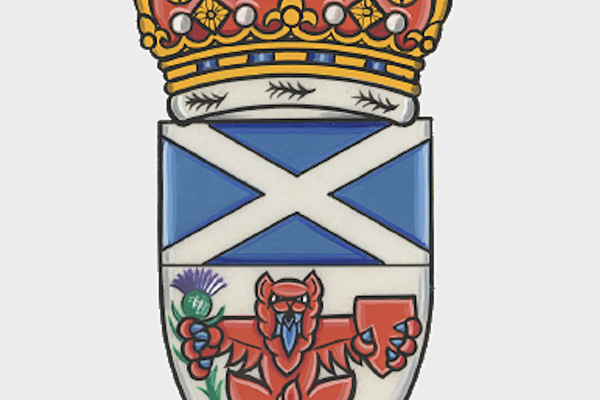 The Office of the Court of the Lord Lyon

The visit will begin with a welcome from the Lord Lyon King of Arms and the Lyon Clerk and Keeper of the Records. The Lord Lyon will then give a presentation on the history and work of the Court and an introduction to Heraldry in Scotland, which is carefully regulated by the Court. 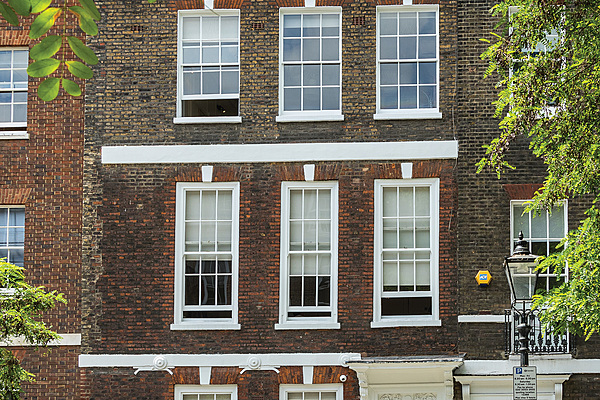 Bernard Quaritch began selling rare books and manuscripts in 1847.  On his death in 1899 The Times wrote “it would scarcely be rash to say that Quaritch was the greatest bookseller who ever lived.”  In May 2019, 200 years after the founder’s birth, Quaritch moved to new premises in Bedford Row, Bloomsbury.